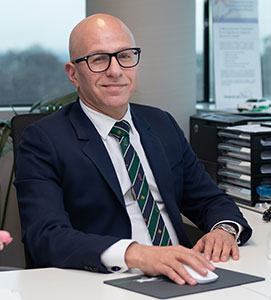 Dr Gailani is a Gynaecologist at the Equinox Centre in Deakin. The Gynaecology Centre provides multidisciplinary services along with physiotherapists and dedicated nursing staff for patients with gynaecological and pelvic dysfunction disorders.

He has been regularly updating his skills in locations across Australia, Europe and the USA for training and hands on targeted workshops run by internationally renowned surgeons.

Dr Gailani is committed to providing quality care to his patients and he operates regularly at the Calvary John James Hospital in Deakin ACT.

This position involved daily general gynaecology operating lists, including hysterectomies (abdominal and vaginal) and vaginal repairs. He has performed more than 300 operations in the six months of his appointment.

Managing depression during pregnancy and post-partum

You will need the Adobe Reader to view and print the above documents. 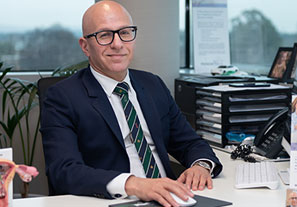