WHAT MYOMECTOMY IS BEST? 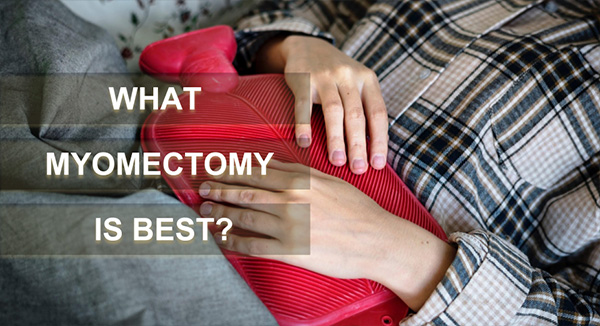 Patients have many options in the management of Uterine Fibroids, including

Despite these many options, the surgical approach of selected Fibroid removal remains an important choice

Reasons to choose a myomectomy instead of a hysterectomy for Uterine Fibroids include:

The presence of a Fibroid does not mean that it needs to be removed. Removal is necessary when the Fibroid causes

WHAT TYPE OF MYOMECTOMY DO YOU NEED

WHEN TO SEE A DOCTOR

If you are experiencing any symptoms associated with Fibroids including heavy or prolonged menstrual bleeding, pelvic pressure or pain, and other symptoms or are concerned about any gyneacological problem that may require further investigation, we would advise that you see your general practitioner and possibly obtain a referral to see Dr Gailani.
Dr Gailani can offer specialised help, advice on a possible diagnosis, further investigations and suitable treatment. Contact his rooms at www.omargailani.com.au 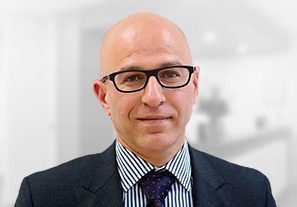